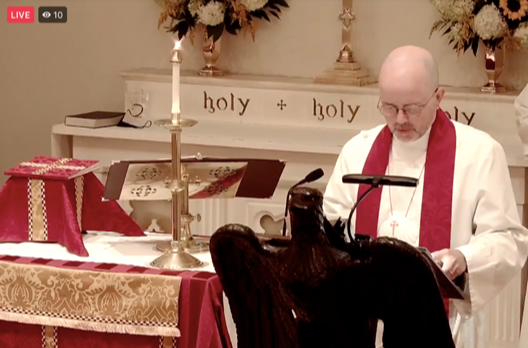 At that time prophets came down from Jerusalem to Antioch. One of them named Agabus stood up and predicted by the Spirit that there would be a severe famine over all the world; and this took place during the reign of Claudius. The disciples determined that according to their ability, each would send relief to the believers living in Judea; this they did, sending it to the elders by Barnabas and Saul.

About that time King Herod laid violent hands upon some who belonged to the church. He had James, the brother of John, killed with the sword. After he saw that it pleased the Jews, he proceeded to arrest Peter also. (This was during the festival of Unleavened Bread.)

The mother of the sons of Zebedee came to Jesus with her sons, and kneeling before him, she asked a favor of him. And he said to her, “What do you want?” She said to him, “Declare that these two sons of mine will sit, one at your right hand and one at your left, in your kingdom.” But Jesus answered, “You do not know what you are asking. Are you able to drink the cup that I am about to drink?” They said to him, “We are able.” He said to them, “You will indeed drink my cup, but to sit at my right hand and at my left, this is not mine to grant, but it is for those for whom it has been prepared by my Father.”

When the ten heard it, they were angry with the two brothers. But Jesus called them to him and said, “You know that the rulers of the Gentiles lord it over them, and their great ones are tyrants over them. It will not be so among you; but whoever wishes to be great among you must be your servant, and whoever wishes to be first among you must be your slave; just as the Son of Man came not to be served but to serve, and to give his life a ransom for many.” 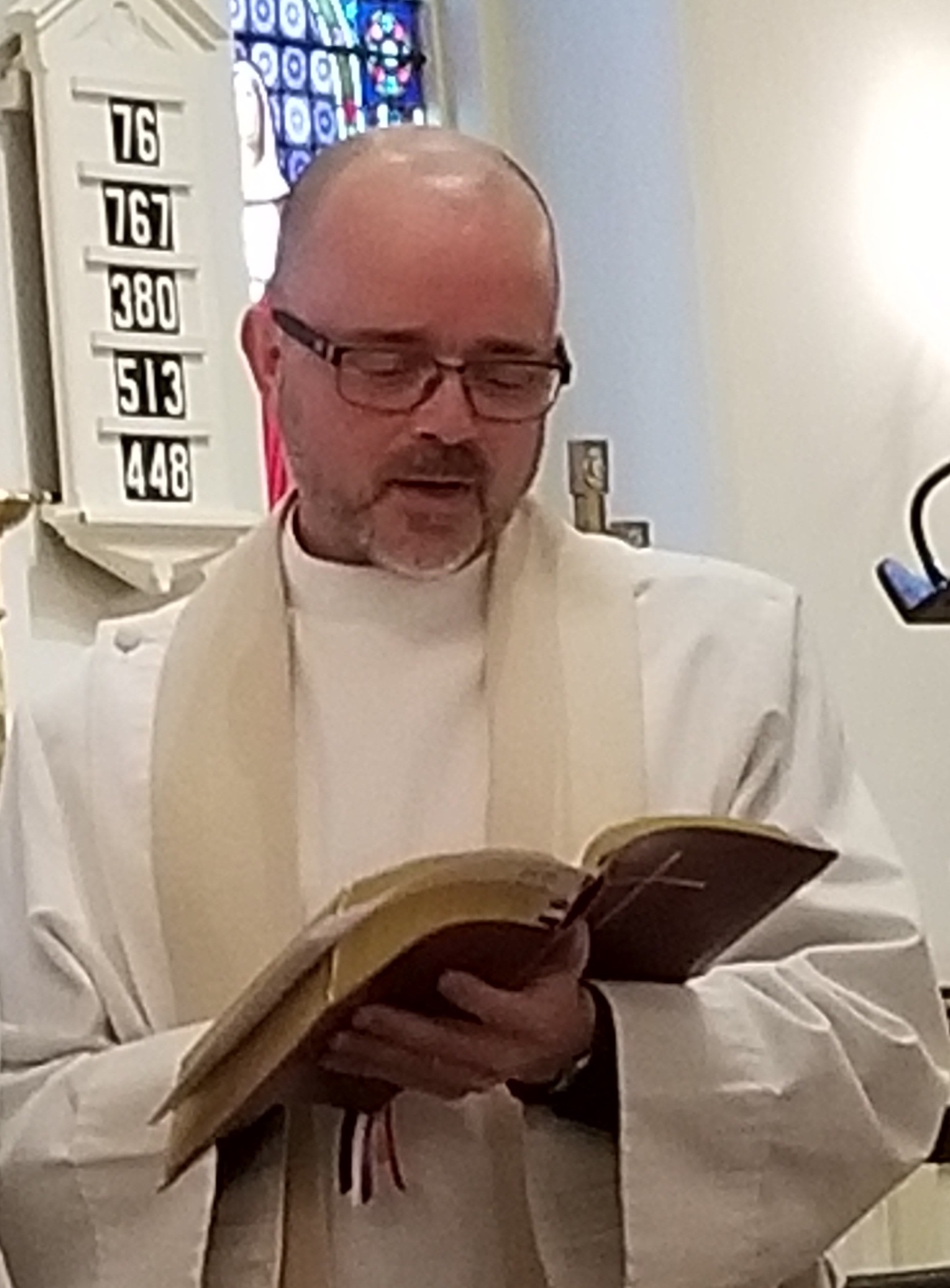 Now while the Pharisees were gathered together, Jesus asked them this question: “What do you think of the Messiah? Whose son is he?” They said to him, “The son of David.” He said to them, “How is it then that David by the Spirit calls him Lord, saying,

‘The Lord said to my Lord,
“Sit at my right hand,
until I put your enemies under your feet”’?

If David thus calls him Lord, how can he be his son?” No one was able to give him an answer, nor from that day did anyone dare to ask him any more

19 Pentecost – What is the most important thing St. James does?

Once more Jesus spoke to the people in parables, saying: “The kingdom of heaven may be compared to a king who gave a wedding banquet for his son. He sent his slaves to call those who had been invited to the wedding banquet, but they would not come. Again he sent other slaves, saying, ‘Tell those who have been invited: Look, I have prepared my dinner, my oxen and my fat calves have been slaughtered, and everything is ready; come to the wedding banquet.’ But they made light of it and went away, one to his farm, another to his business, while the rest seized his slaves, mistreated them, and killed them. The king was enraged. He sent his troops, destroyed those murderers, and burned their city. Then he said to his slaves, ‘The wedding is ready, but those invited were not worthy. Go therefore into the main streets, and invite everyone you find to the wedding banquet.’ Those slaves went out into the streets and gathered all whom they found, both good and bad; so the wedding hall was filled with guests.

“But when the king came in to see the guests, he noticed a man there who was not wearing a wedding robe, and he said to him, ‘Friend, how did you get in here without a wedding robe?’ And he was speechless. Then the king said to the attendants, ‘Bind him hand and foot, and throw him into the outer darkness, where there will be weeping and gnashing of teeth.’ For many are called, but few are chosen.”