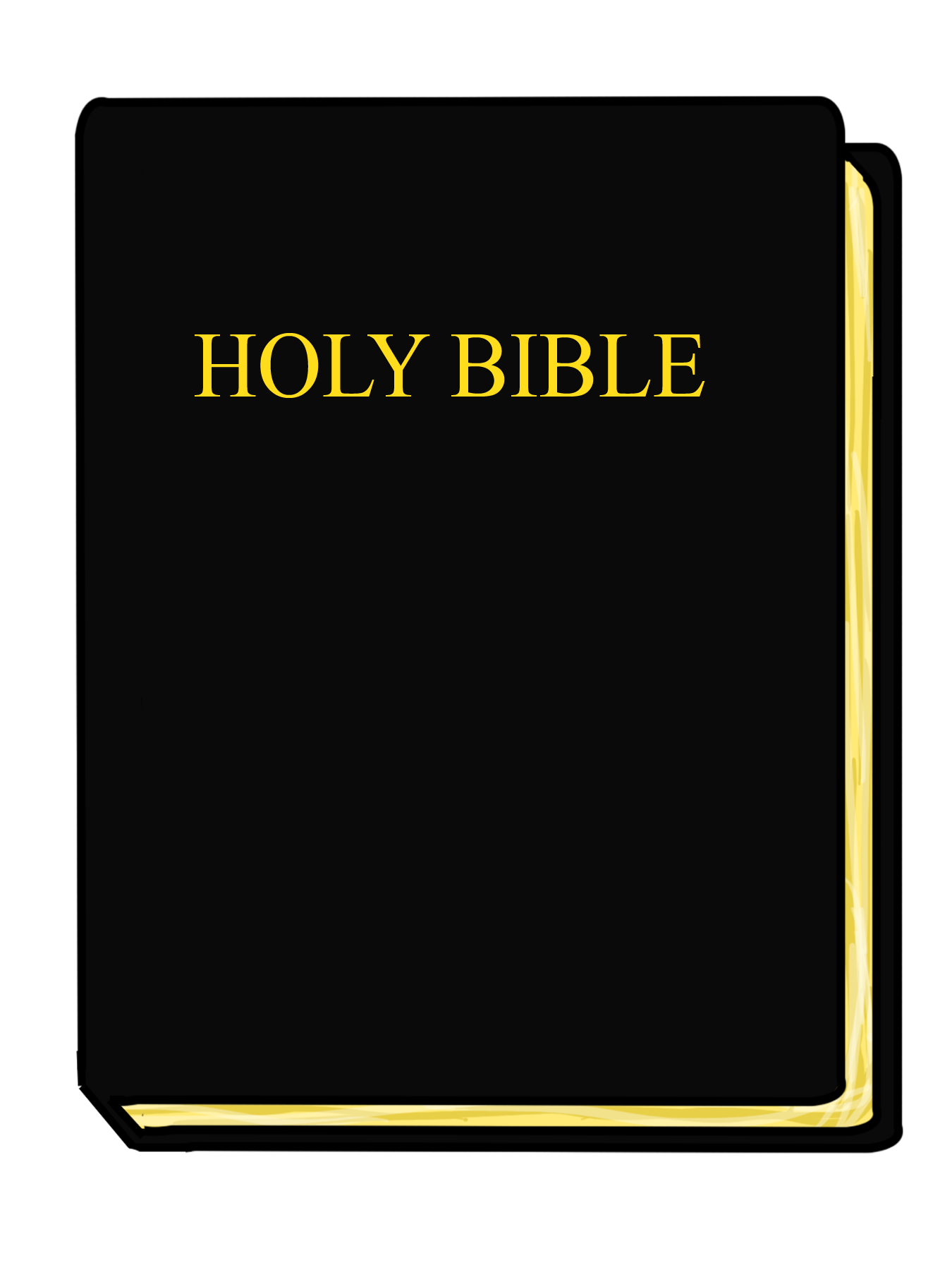 Join Pastor Joe+ at 9:00am in the church for Bible Study.  All are welcome! 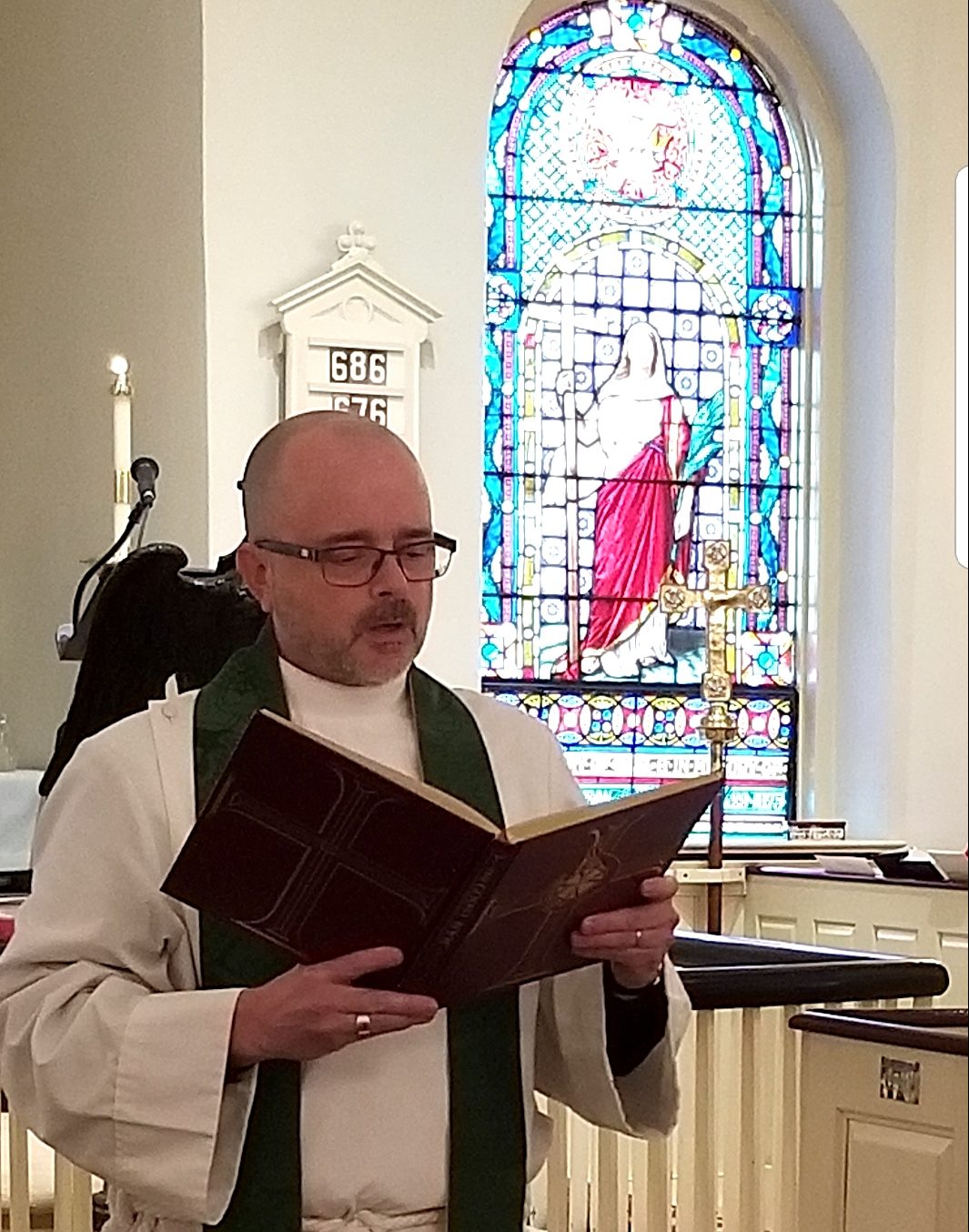 Jesus said, “There was a rich man who was dressed in purple and fine linen and who feasted sumptuously every day. And at his gate lay a poor man named Lazarus, covered with sores, who longed to satisfy his hunger with what fell from the rich man’s table; even the dogs would come and lick his sores. The poor man died and was carried away by the angels to be with Abraham. The rich man also died and was buried. In Hades, where he was being tormented, he looked up and saw Abraham far away with Lazarus by his side. He called out, `Father Abraham, have mercy on me, and send Lazarus to dip the tip of his finger in water and cool my tongue; for I am in agony in these flames.’ But Abraham said, `Child, remember that during your lifetime you received your good things, and Lazarus in like manner evil things; but now he is comforted here, and you are in agony. Besides all this, between you and us a great chasm has been fixed, so that those who might want to pass from here to you cannot do so, and no one can cross from there to us.’ He said, `Then, father, I beg you to send him to my father’s house– for I have five brothers– that he may warn them, so that they will not also come into this place of torment.’ Abraham replied, `They have Moses and the prophets; they should listen to them.’ He said, `No, father Abraham; but if someone goes to them from the dead, they will repent.’ He said to him, `If they do not listen to Moses and the prophets, neither will they be convinced even if someone rises from the dead.'” 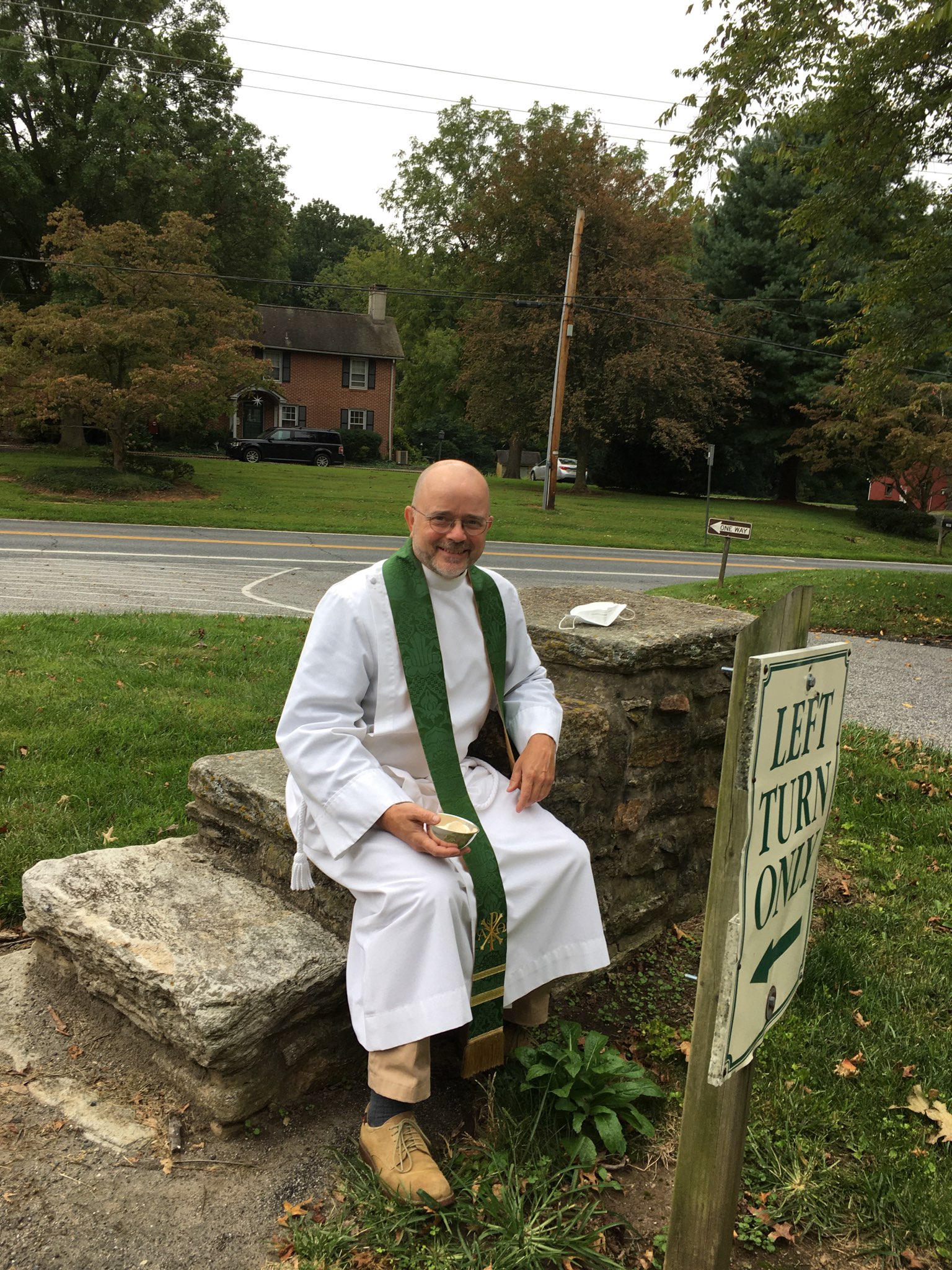 All the tax collectors and sinners were coming near to listen to Jesus. And the Pharisees and the scribes were grumbling and saying, “This fellow welcomes sinners and eats with them.”

So he told them this parable: “Which one of you, having a hundred sheep and losing one of them, does not leave the ninety-nine in the wilderness and go after the one that is lost until he finds it? When he has found it, he lays it on his shoulders and rejoices. And when he comes home, he calls together his friends and neighbors, saying to them, `Rejoice with me, for I have found my sheep that was lost.’ Just so, I tell you, there will be more joy in heaven over one sinner who repents than over ninety-nine righteous persons who need no repentance.

“Or what woman having ten silver coins, if she loses one of them, does not light a lamp, sweep the house, and search carefully until she finds it? When she has found it, she calls together her friends and neighbors, saying, `Rejoice with me, for I have found the coin that I had lost.’ Just so, I tell you, there is joy in the presence of the angels of God over one sinner who repents.”

Now large crowds were traveling with Jesus; and he turned and said to them, “Whoever comes to me and does not hate father and mother, wife and children, brothers and sisters, yes, and even life itself, cannot be my disciple. Whoever does not carry the cross and follow me cannot be my disciple. For which of you, intending to build a tower, does not first sit down and estimate the cost, to see whether he has enough to complete it? Otherwise, when he has laid a foundation and is not able to finish, all who see it will begin to ridicule him, saying, `This fellow began to build and was not able to finish.’ Or what king, going out to wage war against another king, will not sit down first and consider whether he is able with ten thousand to oppose the one who comes against him with twenty thousand? If he cannot, then, while the other is still far away, he sends a delegation and asks for the terms of peace. So therefore, none of you can become my disciple if you do not give up all your possessions.”