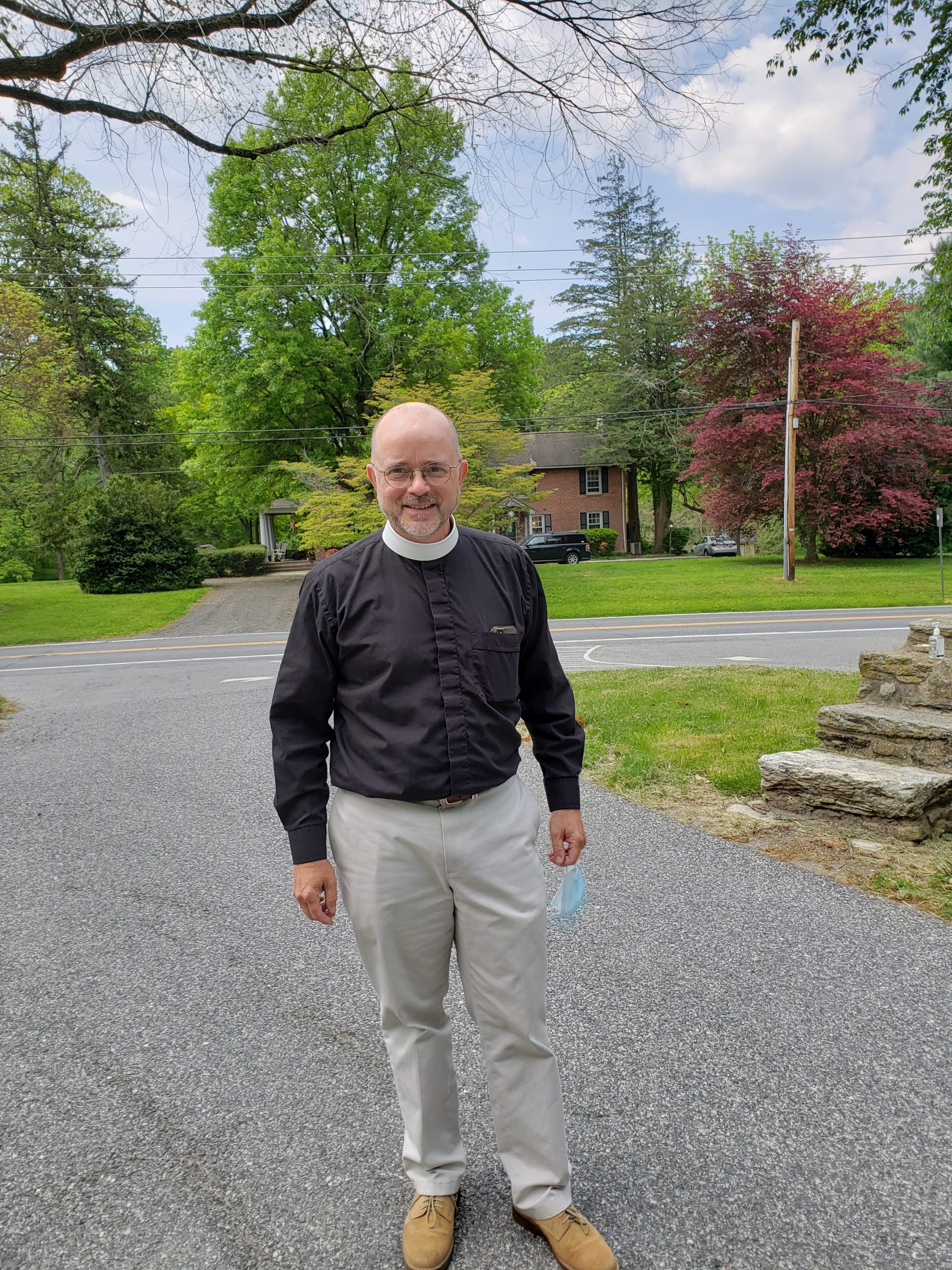 But wanting to justify himself, he asked Jesus, “And who is my neighbor?” Jesus replied, “A man was going down from Jerusalem to Jericho, and fell into the hands of robbers, who stripped him, beat him, and went away, leaving him half dead. Now by chance a priest was going down that road; and when he saw him, he passed by on the other side. So likewise a Levite, when he came to the place and saw him, passed by on the other side. But a Samaritan while traveling came near him; and when he saw him, he was moved with pity. He went to him and bandaged his wounds, having poured oil and wine on them. Then he put him on his own animal, brought him to an inn, and took care of him. The next day he took out two denarii, gave them to the innkeeper, and said, `Take care of him; and when I come back, I will repay you whatever more you spend.’ Which of these three, do you think, was a neighbor to the man who fell into the hands of the robbers?” He said, “The one who showed him mercy.” Jesus said to him, “Go and do likewise.”