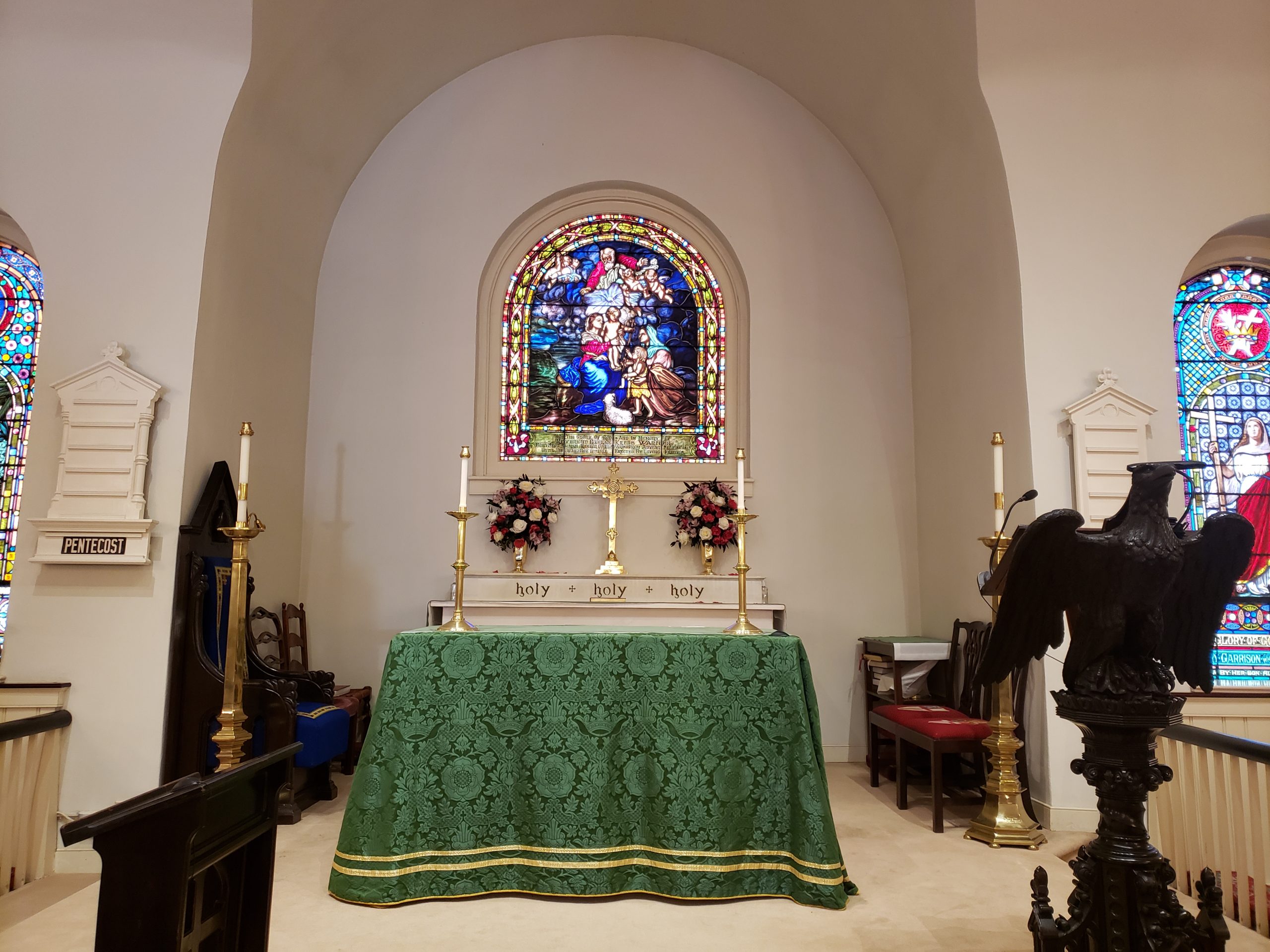 The Pharisees went and plotted to entrap Jesus in what he said. So they sent their disciples to him, along with the Herodians, saying, “Teacher, we know that you are sincere, and teach the way of God in accordance with truth, and show deference to no one; for you do not regard people with partiality. Tell us, then, what you think. Is it lawful to pay taxes to the emperor, or not?” But Jesus, aware of their malice, said, “Why are you putting me to the test, you hypocrites? Show me the coin used for the tax.” And they brought him a denarius. Then he said to them, “Whose head is this, and whose title?” They answered, “The emperor’s.” Then he said to them, “Give therefore to the emperor the things that are the emperor’s, and to God the things that are God’s.” When they heard this, they were amazed; and they left him and went away.